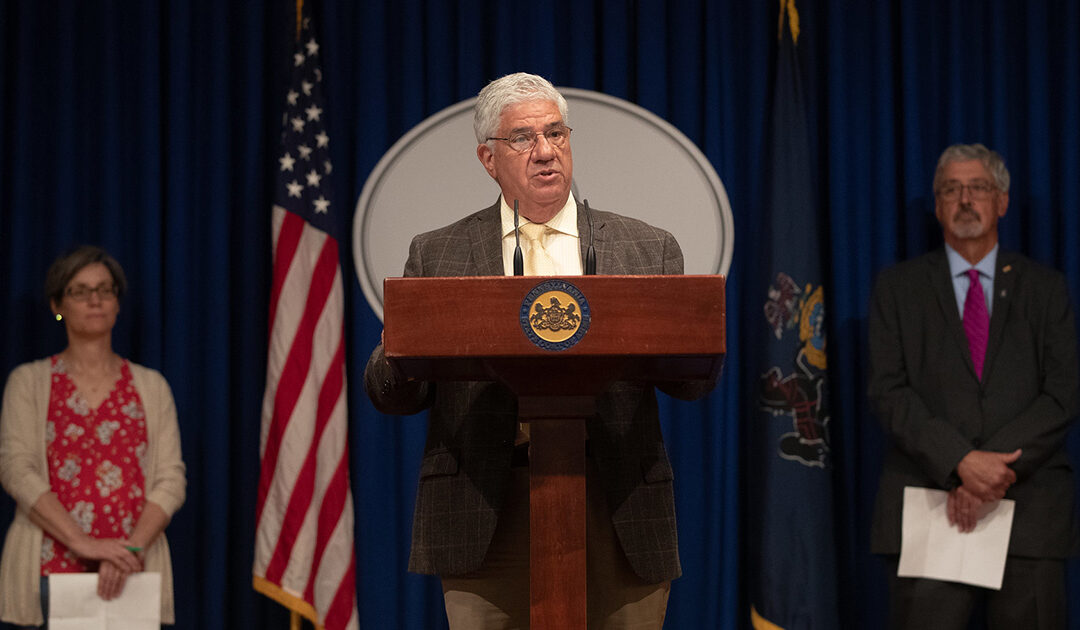 “The Nellie Bly Scholarship Program is a game changer,” Fontana said. “Scholarships that fill that gap of tuition and fees not covered by Pell and state grants can mean the difference for a student who wants to learn in Pennsylvania.”

Fontana is the prime sponsor of Senate Bill 377, which creates the tuition aid program named for the famous pen name of Elizabeth Cochrane Seaman, a groundbreaking investigative journalist who grew up in suburban Pittsburgh and traveled the world.

The program will provide a scholarship to full-time undergraduate students with a household income of under $104,800. Additionally, for the state’s most economically disadvantaged students, the scholarship will cover the tuition and fees gap not covered by a student’s Pell and state grants.

Eligible students will be able to receive a full scholarship for up to eight full-time semesters if they make a commitment to stay and work in the commonwealth for the same number of years they participate in the program. Priority will be given to students pursuing careers in education and health care.

“This is a critical time and the decisions we make now could affect students for generations to come,” he said. “It’s time to push Pennsylvania out of the bottom tier of states in the support of higher education.”

Funded at almost $200 million, the program would serve nearly 44,000 students. With the state projecting a $3 billion surplus and sitting on $7 billion in federal stimulus money, advocates said the time is right to move forward.

Joining Fontana at the news conference in the state Capitol Media Center were state Sen. Tim Kearney, D-Delaware County, along with: