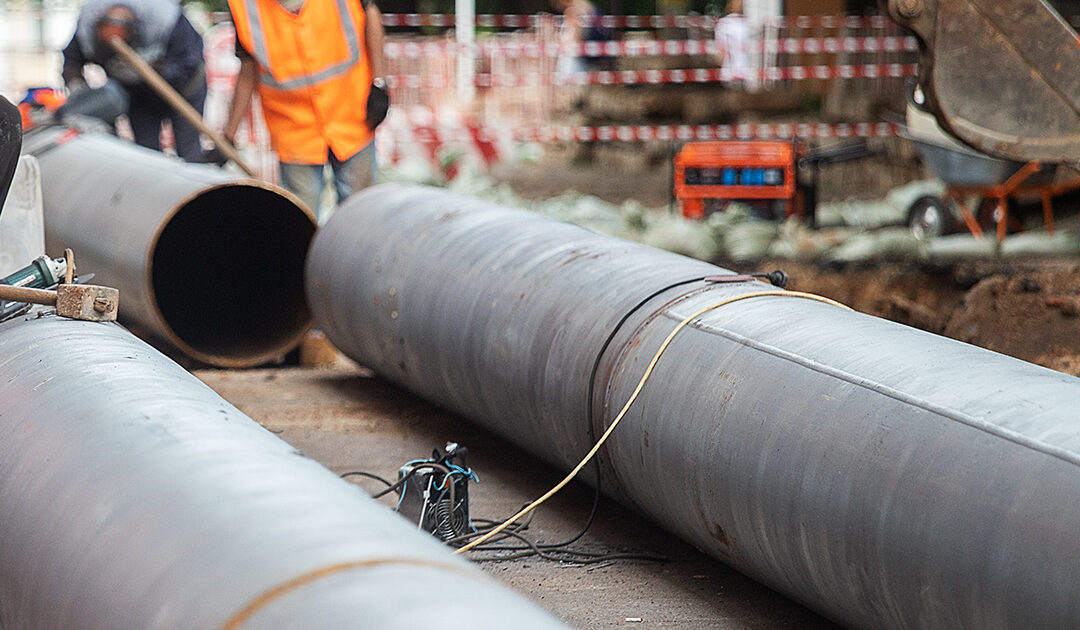 HARRISBURG, October 20, 2021 – A nearly $3 million state grant along with a low-interest loan will be used to replace hundreds of aging and lead-tainted water lines in the 42nd Senate District, Sen. Wayne Fontana announced today.

The Pennsylvania Infrastructure Investment Authority (PENNVEST) approved the financial package at its most recent meeting, helping Fontana toward one of his key legislative priorities: clean water for every home and business.

“Our water and sewer infrastructure has been underfunded for generations, putting thousands of local residents’ health at risk,” Fontana said. “I’ve made it a priority to replace these dangerous lines to provide clean water for generations to come.”

PENNVEST will provide a $2.8 million grant and a $1.8 million loan to the Pittsburgh Water and Sewer authority to replace 200 public and 167 private lead service lines throughout the district.

Funding for these replacement projects was made possible by legislation written by Sen. Fontana and passed by the General Assembly in Act 44 of 2017, which allows local municipal authorities to access state funding to replace sewer and waterlines that run from water mains to homes and businesses.