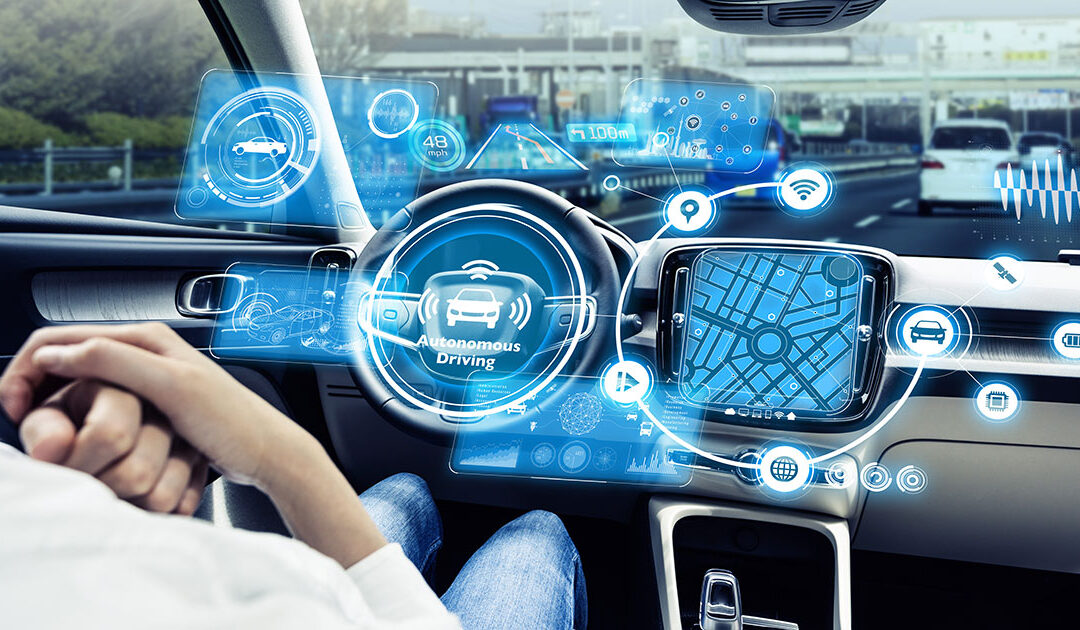 Sen. Fontana has cosponsored legislation to authorize the testing and commercial deployment of Highly Automated Vehicles (SAE Levels 3-5), brining Pennsylvania’s approach to autonomous vehicles (AVs) in line with industry standards across the country.

“Pittsburgh has always been a global leader in Automated Vehicle Technology. Carnegie Mellon is the birthplace of autonomous vehicles and has been a pioneer of his technology under the guidance of incredibly skilled scientists, engineers, and staff for decades,” Fontana said. “I am proud to support legislation to make sure that Pittsburgh, and Pennsylvania as a whole, remains competitive and safe as automated vehicles become a part of our future.”

Firms like Argo, Aurora and Motional maintain their corporate headquarters in Pittsburgh, demonstrating their dedication and belief in this billion-dollar technology that will continue to be revolutionized here, Fontana continued.

Fontana explained that not only will automated vehicles be a job creator, but they will also allow for better commuting. AVs will create more reliable transportation and more environmentally friendly vehicle travel. Autonomous vehicles rely on clean, electric engines to transport people safely and efficiently wherever there is a road to travel on. AVs also reduce driving fatalities by 95%, allowing the elderly, disabled, and those otherwise unable to drive a car themselves, to have access to reliable transportation.

“I like to say that Pittsburgh has gone from the ‘City of Steel and Coal’, to a world-renowned renaissance city of robotics, clean energy, and innovation. The evolution of autonomous vehicles in our city is another leap forward in that renaissance,” Fontana said.