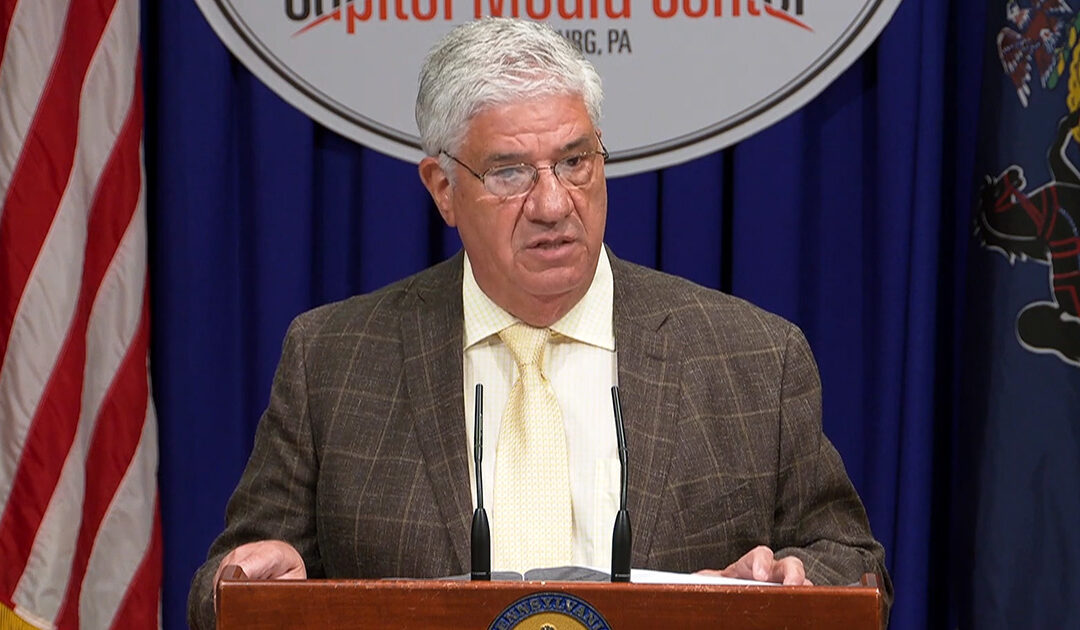 October 11, 2022 − Today, State Senator Wayne Fontana sent the following email to colleagues in the State House of Representatives, in response to a carbon monoxide leak at a Pennsylvania daycare center that led to the hospitalization of dozens of children and staff:

As you know, tragedy was narrowly avoided earlier today in Allentown, where a carbon monoxide leak at a daycare center sent 27 children and staff to the hospital.  The leak, caused by a malfunctioning heating unit and blocked venting system, was discovered because a small child collapsed and could not be revived by staff.  Thankfully, first responders were quick to the scene and there appears to be no serious harm or fatalities.

There is no way to detect the presence of this deadly gas without carbon monoxide gas detectors.  I urge you to pass Senate Bill 129, which is currently in the House Health Committee, that would require inexpensive battery-operated devices be placed in childcare facilities during the remaining legislative days this fall.  SB 129 passed the Senate unanimously on September 20, just like it did in the 2019-20 legislative session and in the 2017-18 legislative session.

I cannot imagine the fear of those parents when they received the call that their precious children were being rushed to the hospital this morning.  It appears that the Allentown community, and all Pennsylvanians, avoided tragedy today.  It should not take an actual loss of life to spur the General Assembly to action. If you have any questions about this bill, please reach out.