When Will Leaders Act on Guns? 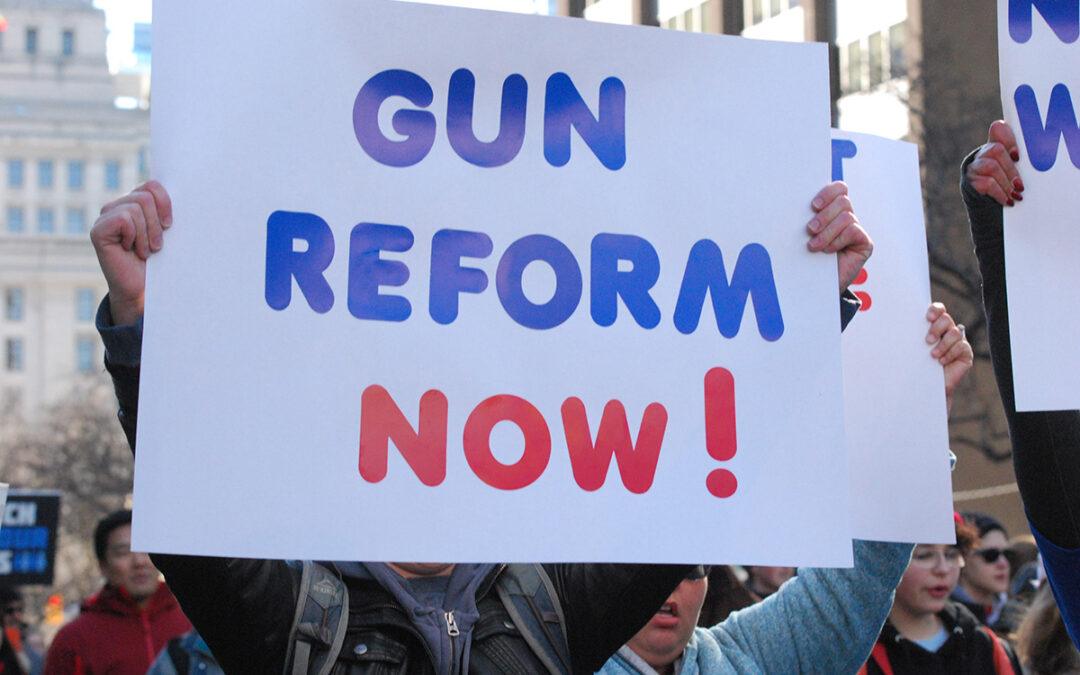 This weekend, our country will be “celebrating” Memorial Day. A day to honor those who have died in our nation’s wars. At the same time, our country will also be mourning the innocent young lives lost because they were ruthlessly gun down by an 18-year-old mad man in Uvalde, Texas. When and why has the United States become so tolerant of this sickening violence?

It is disgusting to me that mass shootings have turned into a weekly occurrence in this country. Even more revolting is that our elected officials have become a group of cowards that will not listen to their constituency, stand up for those we represent and demand meaningful reform.

No, I am not talking about taking firearms away from those responsible members of society. I am talking about putting tools in place that would prevent or at least make it more difficult for those with mental illness to use a gun as a weapon to kill other human beings.

For several sessions now, I have introduced Senate Bill 134, that would establish an extreme risk protection order in Pennsylvania. Also known as “red flag laws,” family, a household member or law enforcement could petition a court to suspend someone’s access to firearms for up to a year. Modeled after domestic and sexual assault PFAs, my legislation would require the person to surrender their guns to the police within 48 hours after a hearing takes place.  This person would also be temporarily banned from buying, selling, or possessing firearms during the suspension.

In issuing an ERPO, the judge could also refer the person in crisis for evaluation to ensure that they get the help they need.  During the suspension period, the subject would have every right to petition a judge to rescind the suspension.

Nineteen states and the District of Columbia have already implemented ERPO laws. Yet, here at home, days have turned into weeks and then months and then years of inaction by the Pennsylvania Legislature. Can things get any more horrific than the current state of this nation before our state’s majority leaders act? I hope we never have to find out the answer to this question.

In 54 percent of mass shooting cases, the gun person exhibits warning signs that they pose a risk to themselves or to others which is why it is imperative that members of the family or household alert the authorities about questionable behaviors. Because these types of laws are only effective as the community’s will to implement them.

According to an ABC News-Washington Post poll from 2019, 86 percent of Americans across party and demographic lines support red flag laws. Perhaps it is because the intention of these types of laws isn’t to criminalize people. It is to keep gun away from those who have exhibited a risk of violent behavior.