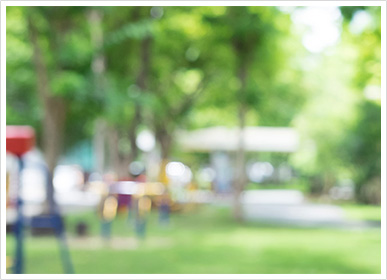 The money will go toward local improvement projects ranging from a pedestrian bridge and walking trail improvements to park and stream upgrades.

“Every day local officials are working hard to find ways to make their communities more livable for local residents while facing significant budget challenges,” Fontana said. “I’m honored to be able to work with them and local state representatives to promote their applications for state help with their work.”

The City of Pittsburgh will receive $500,000 to construct a 12-foot wide pedestrian/bicycle bridge at the former Davis Avenue Bridge Site. In 2009, the Davis Avenue Bridge was demolished due to structural deficiencies forcing residents of Brighton Heights to find alternative routes to the Riverview Park. The project consists of constructing a steel arched truss superstructure, lighting, abutment, and engineering. Once completed the bridge will allow safe access for neighborhood residents to the Riverview Park.

“Walkability is an important aspect of urban life and this project will help residents get around and make the area more attractive to future residents,” Fontana said.

Other projects approved for funding today are: