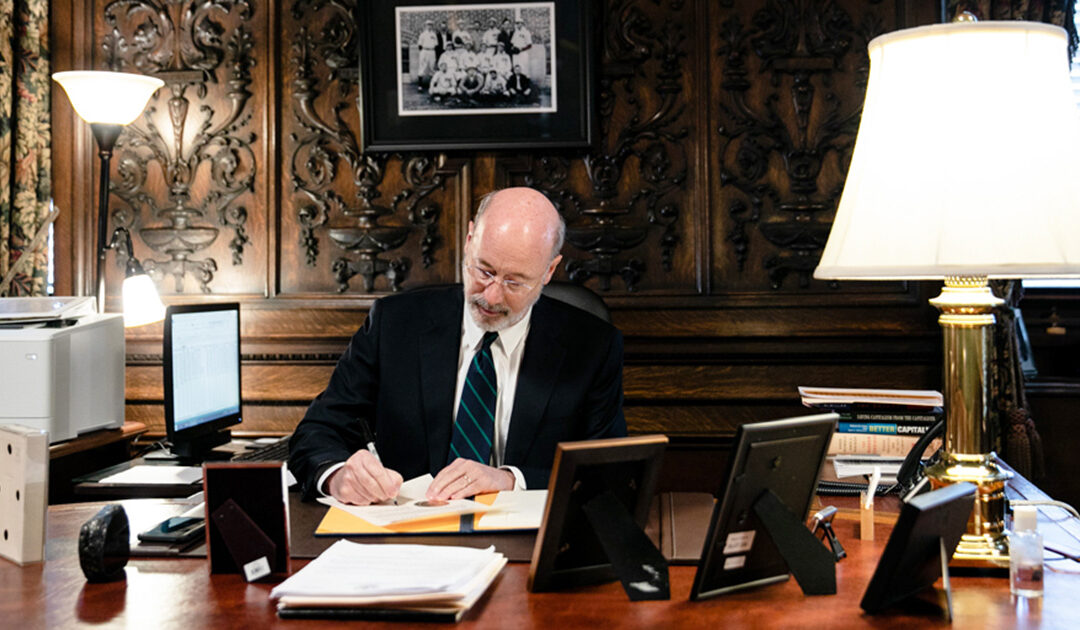 HARRISBURG, June 13, 2022 – Governor Tom Wolf has signed legislation that would set up a competitive process to accept proposals for the sale of the 20.2 acre former SCI Pittsburgh property, Senator Wayne Fontana announced today.

The property along the Ohio River has been sitting vacant since the prison facility closed five years ago in 2017. Senator Fontana worked with the state Department of General Services (DGS) and local neighborhood groups on a compromise agreement to move forward in the best interests of the area community and Commonwealth taxpayers.

“I am thrilled this legislation finally made it across the finish line. This property has been sitting vacant for far too long at the cost to taxpayers,” Fontana said. “There have been a number of interested businesses and developers who have expressed interest in the property over the years and now they can finally present their proposals to the state and the local community. I am hopeful this will create jobs and create future tax revenue for the City of Pittsburgh.”

Proceeds from the sale will be deposited into the state’s General Fund.