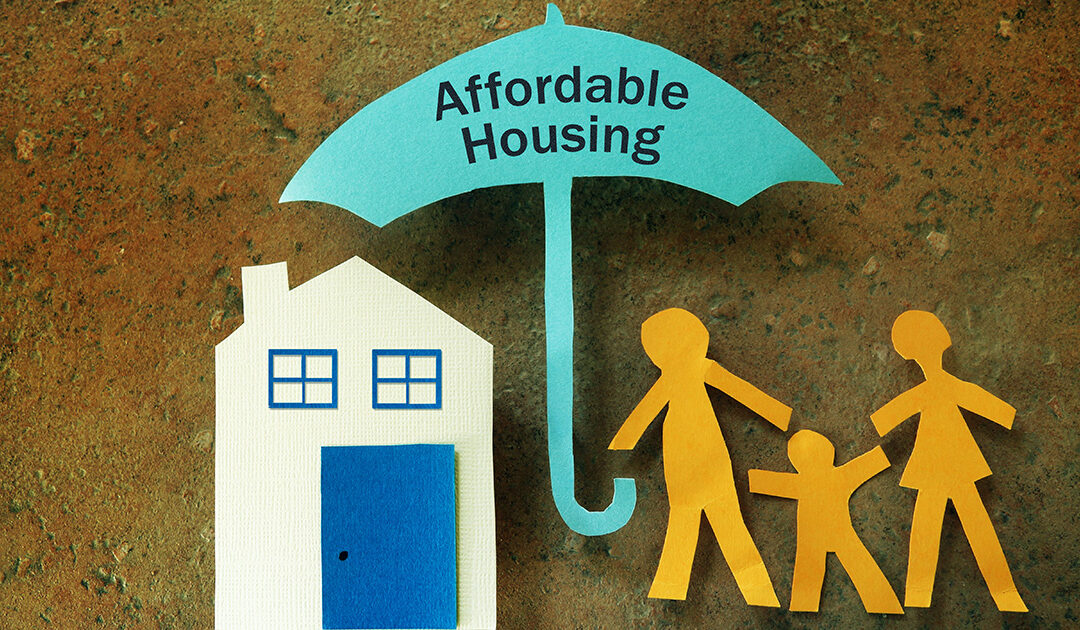 PITTSBURGH – October 27, 2021 – Efforts to provide affordable housing in the 42nd Senate District will get a $3.5 million boost, according to Sen. Wayne Fontana.

The Pennsylvania Housing Finance Agency Board approved tax credits for three local projects that will be used to spark construction of more than 100 affordable housing units in the community.

“While the real estate market has been hot, it presents challenges for those of modest means or fixed incomes,” Fontana said.  “Construction of affordable housing in our community means many longtime residents can feel confident that they will be able to afford to stay close to friends and relatives.  It should be a top priority of policy makers.”

Developers will build of 12 new buildings with 46 townhouse style apartments, seven of which will be market rate units. The development is estimated to be a total of 38,000 square feet.

The project will mean the construction of 29 buildings consisting of 23 two-bedroom and eight three-bedroom units, four of which will be accessible. The 44,872-square foot project is Intended for conversion to home ownership after 15 years.