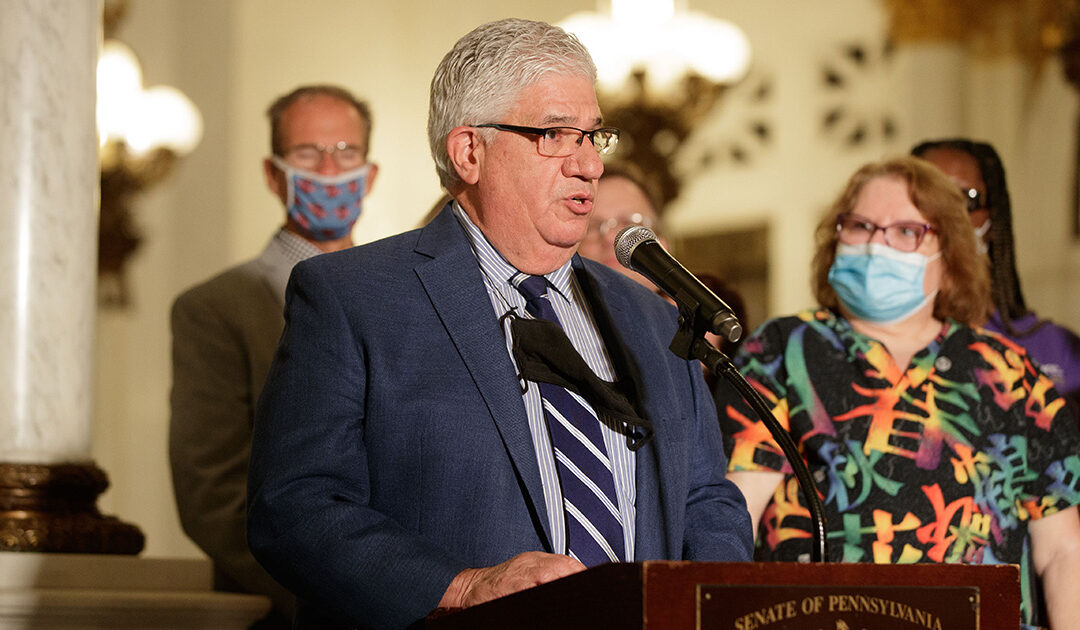 ‘Pennsylvania voters have enjoyed no-excuse, mail-in voting for four election cycles.  Mail-in voting is convenient, secure, and popular across party-lines and across the state.

‘This lawsuit was brought to the court by 14 Republican state representatives — 11 of whom voted for Act 77 and all of whom were elected with mail-in ballots.  Such a transparent and deliberate effort to sow doubt into the integrity of our voting system must not be tolerated.

‘Elected officials should be making it easier for citizens to exercise their right to vote, not harder.  I look forward to the imminent appeal of this ruling.’