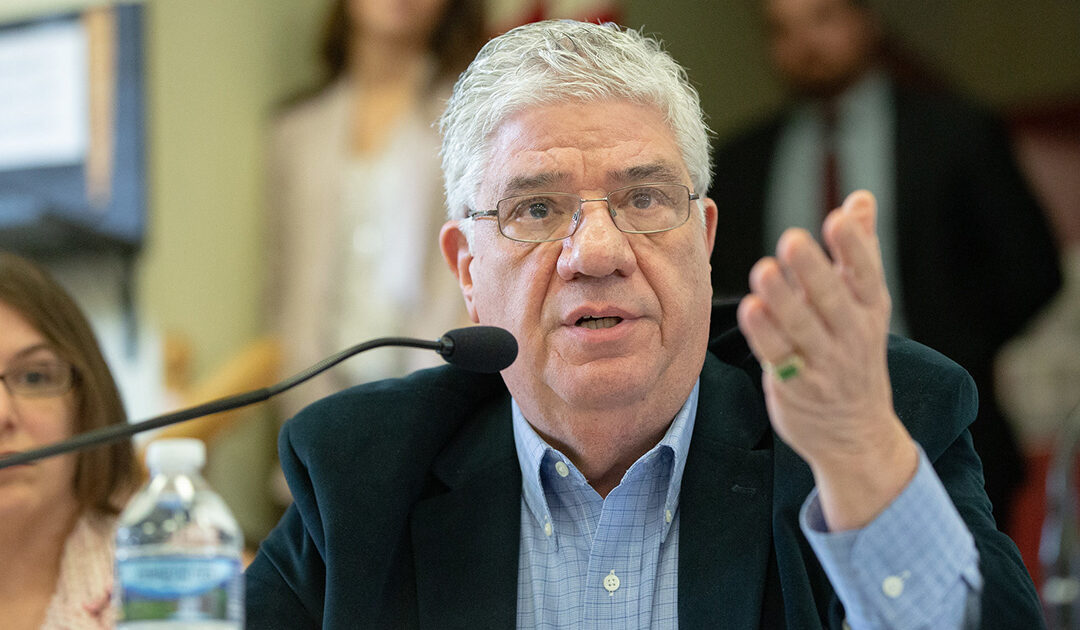 “The leaked U.S. Supreme Court draft opinion confirms what has become increasingly obvious. There will soon be no federal right to an abortion in the United States.

Now, the fight to protect women’s ability to make their own healthcare choices is with the states.

As your state senator, I will never stop working to protect women’s healthcare and reproductive rights. I will not allow women to become second-class citizens of this commonwealth, with fewer personal rights and protections.

A woman’s decision to have an abortion is private and must not be under the purview of elected politicians.”