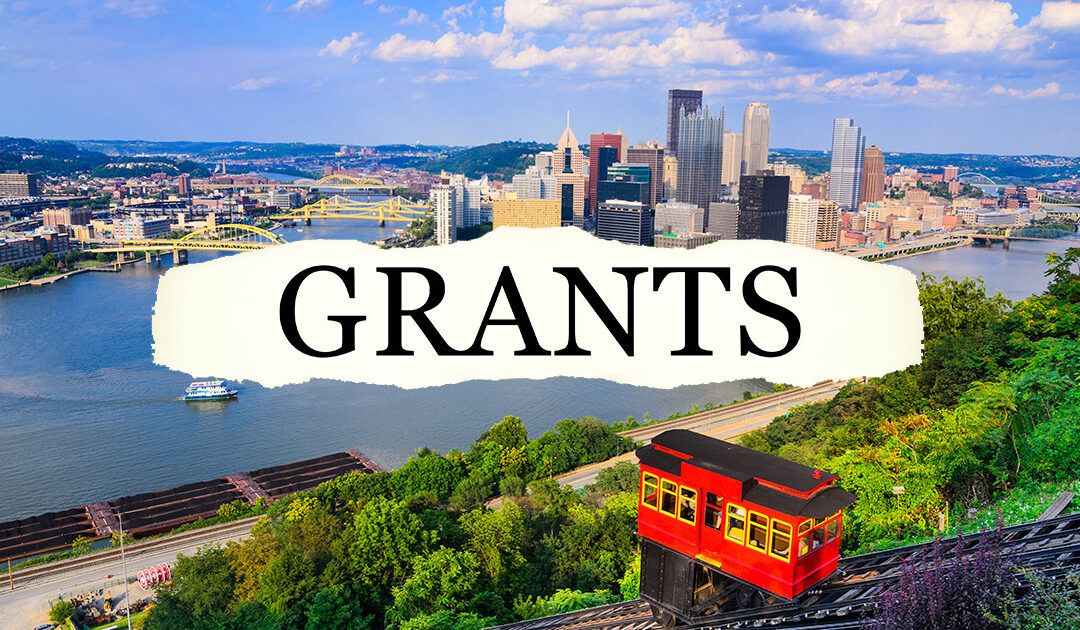 “I’m proud to see a continued investment in Allegheny County’s water systems from PENNVEST,” said Senator Fontana. “One of the most common ways lead contaminates our water is through old and corroded lead pipes. Taking care of this infrastructure now ensures our region will continue to have clean and safe drinking water.”

PWSA was awarded $13,354,750 to implement the 2023 Neighborhood Lead Service Line Replacement program. Ultimately, their goal is to remove all lead service lines by 2026.

WVWA was awarded $8,000,000 to remove lead pipes in approximately 750 water services. It’s estimated that much of the infrastructure that will be replaced is over 75 years old.

Sen. Fontana’s legislation, passed by the General Assembly in 2017, allows local municipal authorities to access state funding for sewer and waterline repairs.  Act 44 of 2017, which included the language from his Senate Bill 656, provides communities more options and flexibility to fund these kinds of water infrastructure projects, while saving local taxpayer dollars.