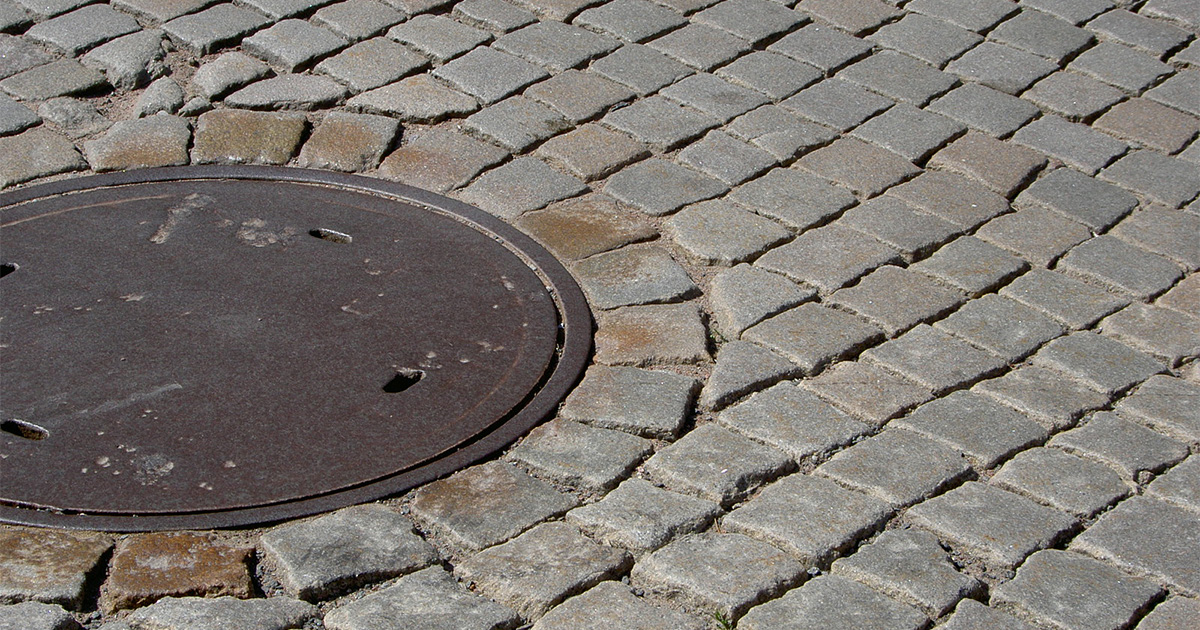 “This grant ultimately supports the health of our communities. By replacing these distribution lines, CWSA is eliminating the potential for health concerns and improving the reliability of water distribution in the area. I’m thrilled to see this investment in local infrastructure that will have real benefits for the communities these lines serve,” said Sen. Fontana.

Sen. Fontana’s legislation, passed by the General Assembly in 2017, allows local municipal authorities to access state funding for sewer and waterline repairs.  Act 44 of 2017, which included the language from his Senate Bill 656, provides communities more options and flexibility to fund these kinds of water infrastructure projects, while saving local taxpayer dollars.

PENNVEST serves communities and citizens of Pennsylvania by funding sewer, storm water and drinking water projects. These projects not only contribute to improving Pennsylvania’s environment and the health of its people, but also provide opportunities for economic growth and jobs for Pennsylvania’s workers. More information is available on the PENNVEST website: https://www.pennvest.pa.gov.