Wayne currently serves in the leadership position of Senate Democratic Caucus Chairman, a role that permits him to set the daily caucus agenda and lead the discussion on bills that are under consideration before the Senate. In addition to his leadership role, he serves on the following committees: Community, Economic & Recreational Development, Finance, Local Government, Rules & Executive Nominations and Urban Affairs & Housing, as well as the Democratic Policy Committee. 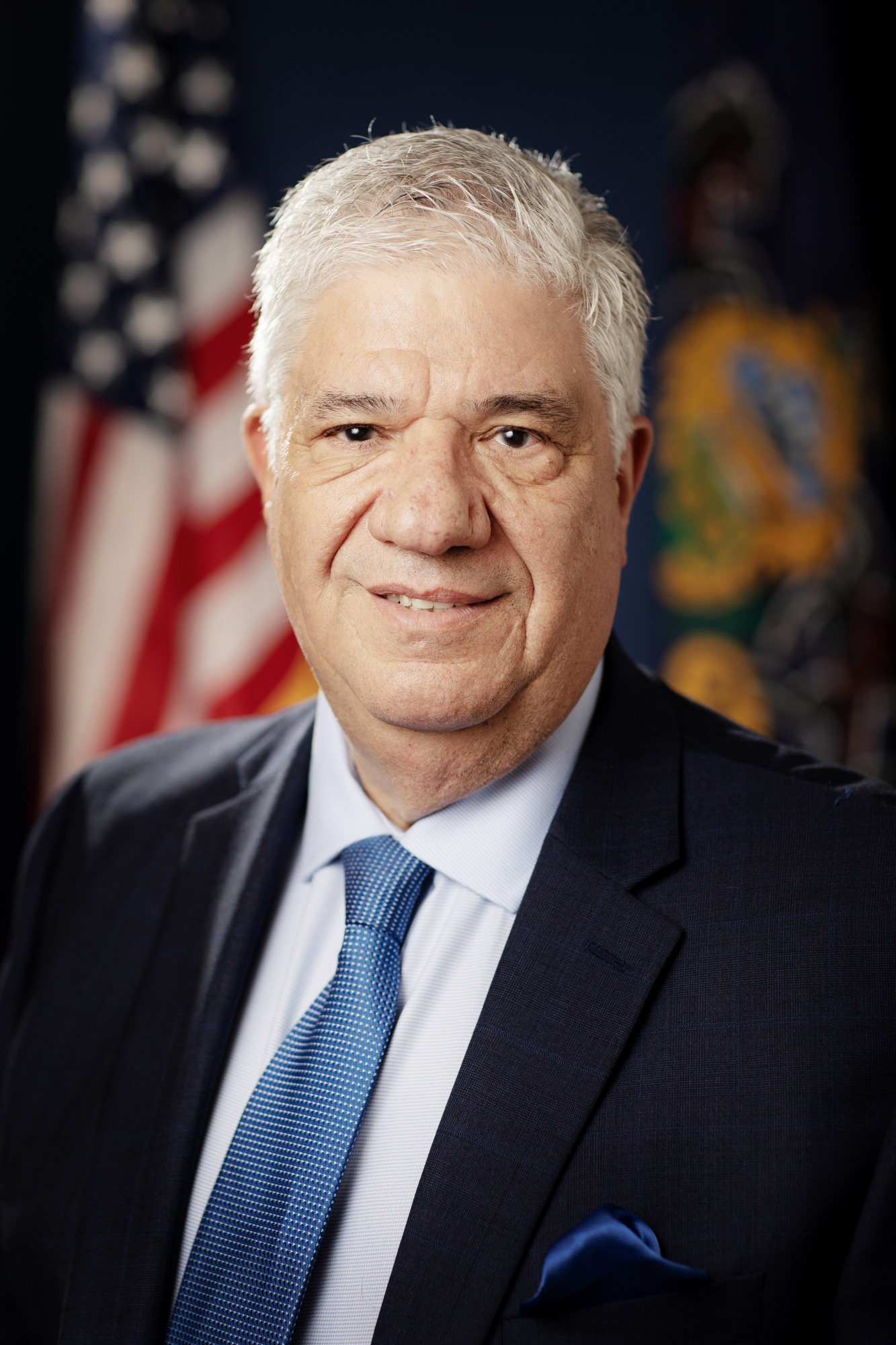