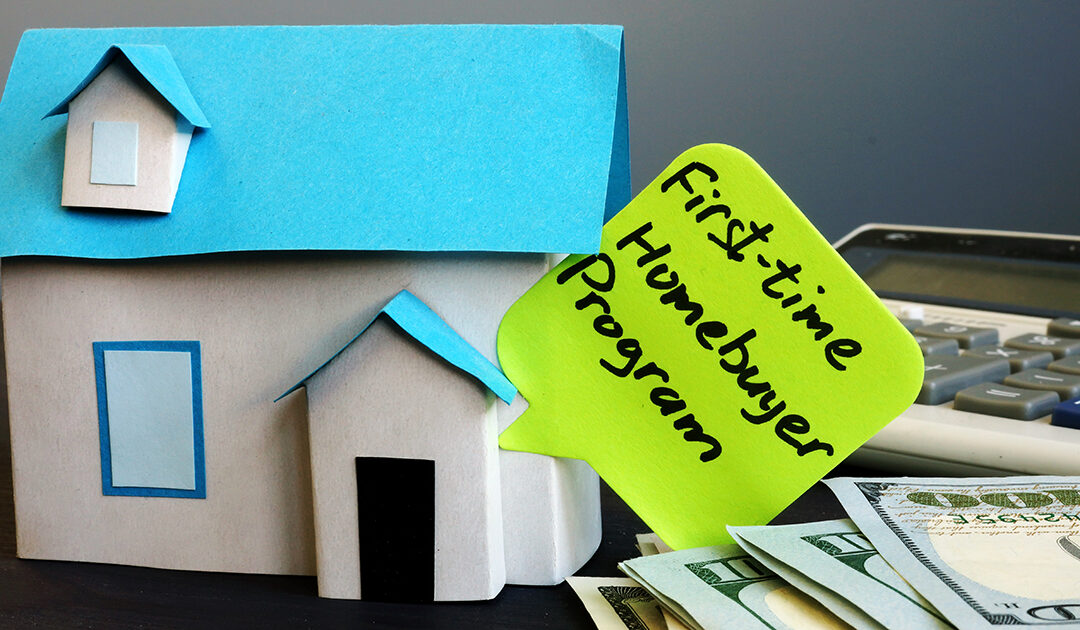 HARRISBURG – April 28, 2021 – An initiative originally introduced by state Sens. Wayne Fontana and Bob Mensch to boost first-time home ownership has cleared a key committee and is headed again to the full Senate for a vote.

The plan will allow individuals and their families to open a First-Time Homebuyer Savings Account at a financial institution, to put money aside for a future purchase. The money saved would be eligible for an income tax deduction.

“Home ownership has become increasingly difficult for first-time buyers and this slice of the American dream is passing them by,” Fontana said. “Investing in young and struggling families will help shore up our economy and keep Pennsylvanians in Pennsylvania.

Since the 2009 financial crisis, the share of first-time homebuyers in the national home sale market has fallen from 45 percent to just 32 percent. A study conducted by the PA Association of Realtors showed this program could increase home purchases by up to 4,000 annually throughout Pennsylvania and the program’s economic impact could reach as much as $69 million.

“The most recent census number show that Pennsylvania is growing more slowly than other states and a large part of that is that the children and grandchildren of longtime residents are leaving for opportunity elsewhere,” Fontana said.

Senate Bill 157 was passed with a bipartisan vote today by the Senate Urban Affairs and Housing Committee and will be placed on the Senate Calendar for a floor vote. A similar measure passed the Senate unanimously last session but did not get a vote in the House.