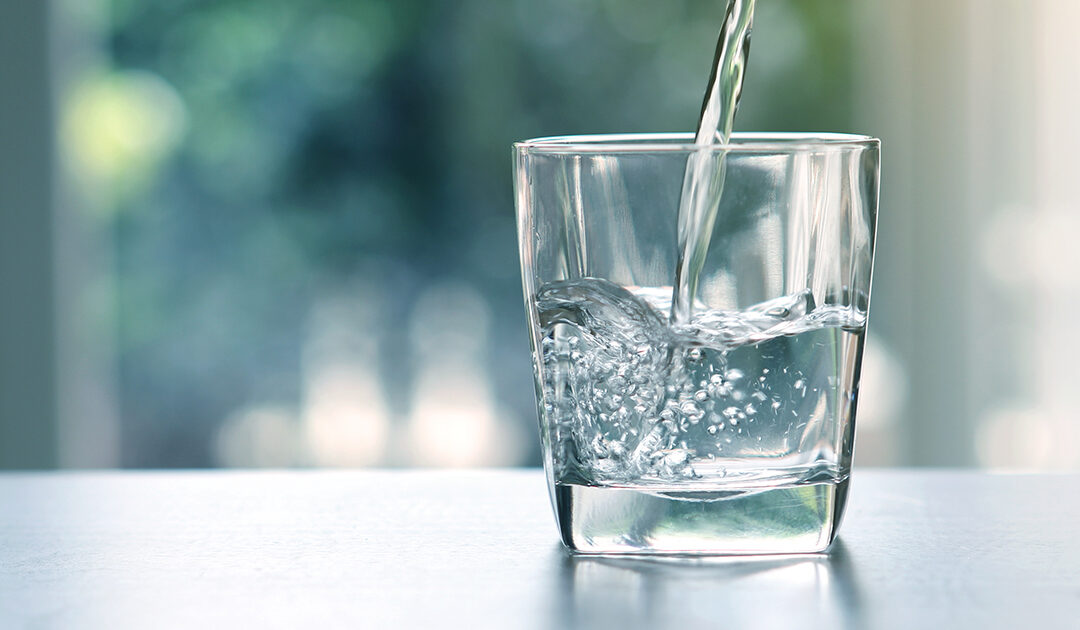 “I’m thrilled to see PENNVEST support the infrastructure of Pittsburgh’s drinking water in such a substantial way,” said Senator Cota. “These funds support PWSA’s plan to modernize a key function of our area and ultimately prioritize the continuous accessibility of clean water to every resident and visitor of Allegheny County.”

The PENNVEST loan of $209,005,329 will be used to support PWSA’s Water Reliability Plan, an effort to modernize and improve the region’s water system. According to PWSA, the plan will take about six years and invest nearly $470 million in large-scale water improvement projects which include replacing a 114-year-old clearwell and reducing contaminant infiltration at the Highland No. 2 Reservoir.

“This loan will support once-in-a-generation upgrades to water infrastructure in Allegheny County,” said Senator Fontana. “There’s too many examples of the harm and damage that can occur when we let infrastructure needs go unmet and then scramble to fix the problem after it’s too late. PWSA’s plan gets us ahead of that scenario. The thoughtful effort to make their system more modern, reliable, and sustainable will ensure that residents always have access to clean drinking water.”

“Investing in the water infrastructure of our region is a huge priority for me, so it’s wonderful to see the largest loan in PENNVEST history go to PWSA to rehabilitate and replace the facility at Highland No.2 Reservoir,” said Senator Williams. “Ensuring that we have clean, safe drinking water without imposing rate hikes is absolutely crucial, especially as inflation and rising utility costs impact working families.”

In addition to improving the reliability and long-term sustainability of Pittsburgh’s water system, the project will also address a Department of Environmental Protection Consent Order and Agreement to maintain the volume, quality, and disinfection of the system’s water.

PENNVEST serves communities and citizens of Pennsylvania by funding sewer, storm water and drinking water projects. These projects not only contribute to improving Pennsylvania’s environment and the health of its people, but also provide opportunities for economic growth and jobs for Pennsylvania’s workers. More information is available on the PENNVEST website: https://www.pennvest.pa.gov.